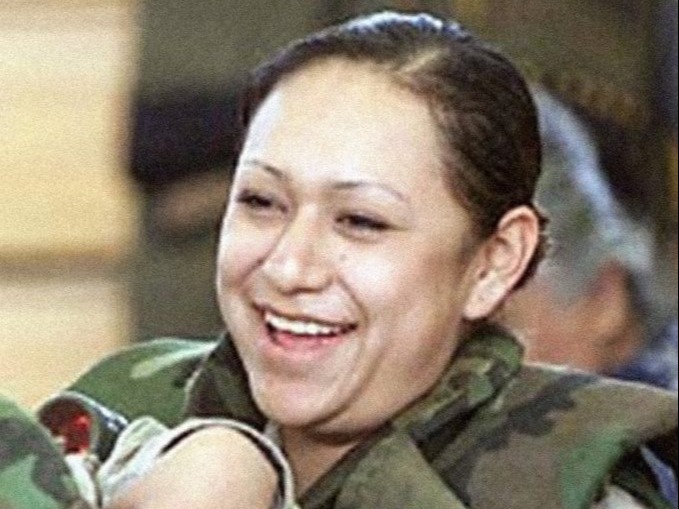 Lori Ann Piestewa (December 14, 1979 – March 23, 2003) was a United States Army soldier killed during the Iraq War. A member of the Hopi tribe, Piestewa was the first Native American woman in history to die in combat while serving in the U.S. military and the first woman in the U.S. military killed in the Iraq War. Arizona’s Piestewa Peak is named in her honor. She is the recipient of the Purple Heart & Prisoner of War medal.